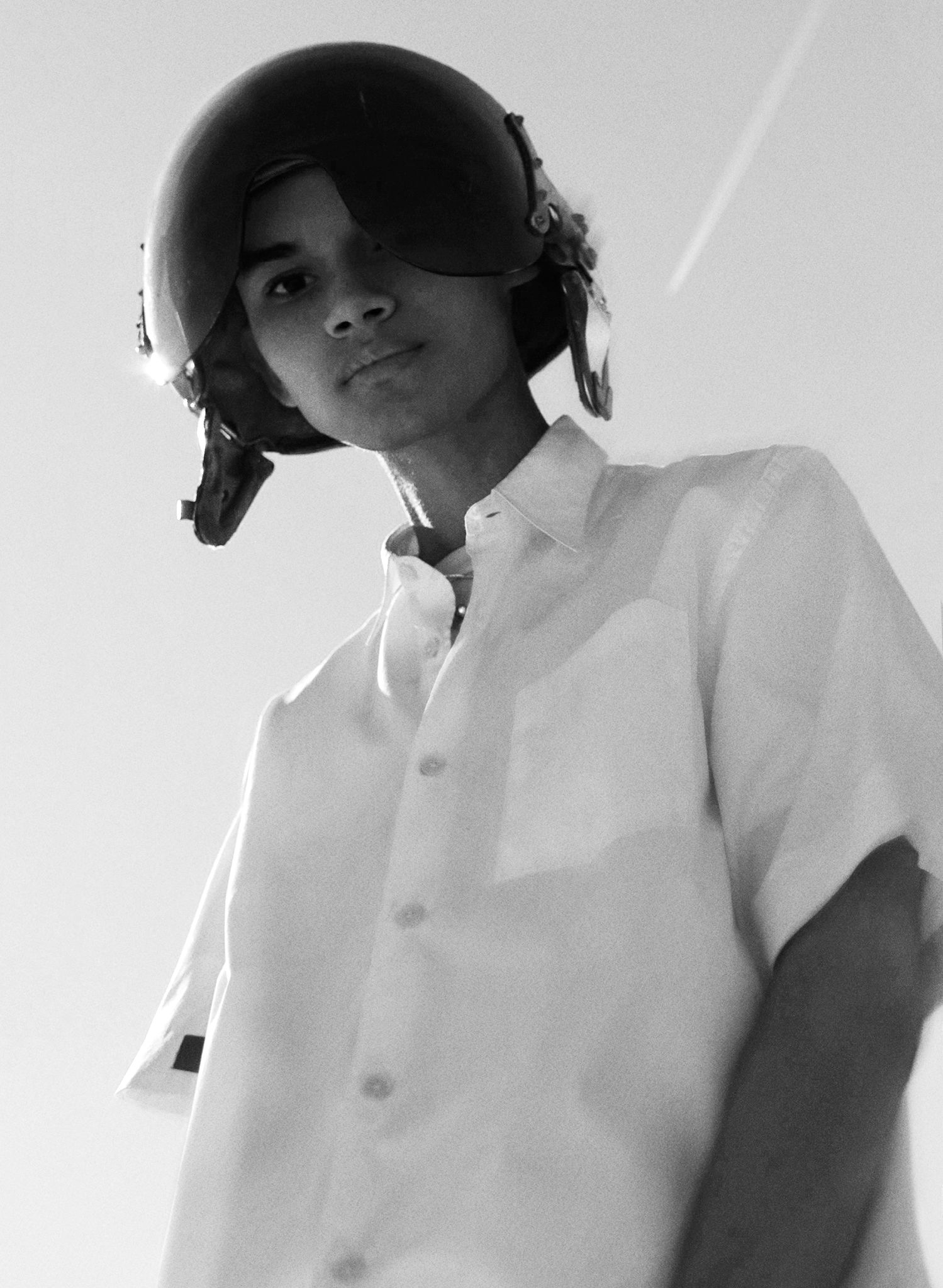 Oli XL is an experimental musician from Stockholm. After slowly becoming a key voice in the leftfield club sphere, and appearing in compilations such as PAN’s “Mono No Aware”, Oli vastly expanded the world of his already distinguished sound with the release of his debut album “Rogue Intruder, Soul Enhancer” in 2019, to critical acclaim.With a dissected freehand approach to the rhythms of the UK rave continuum, fragmented sampling techniques are paired with personal field recordings & processed vocals, resulting in a bizarre but emotionally rich musical universe recalling the playfulness of Basement Jaxx as much as humorless glitch.Following a small set of vocal driven live shows diving deeper into the album’s pop sensibility, Oli has spent the last year carefully crafting a new collection of music.