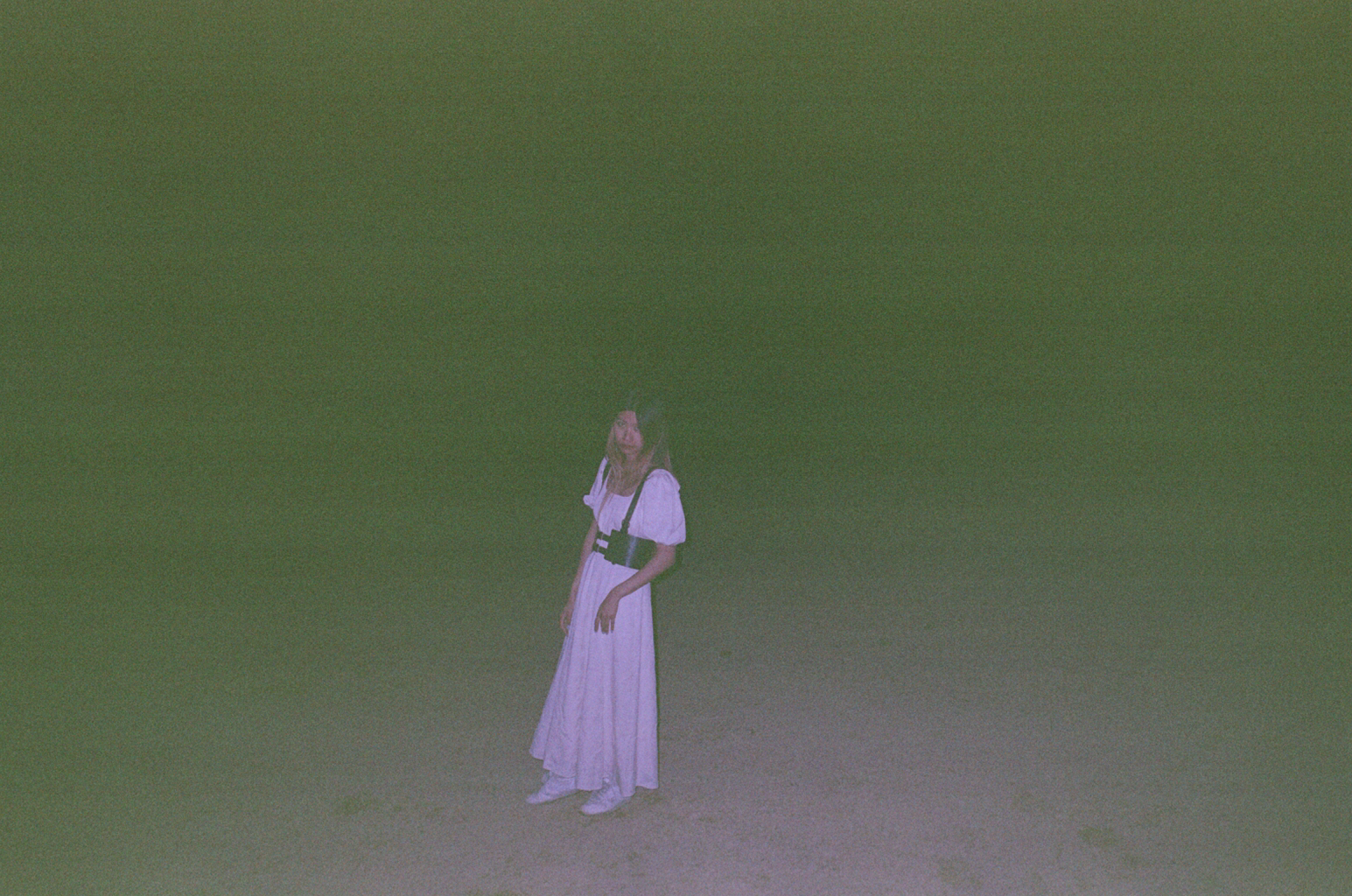 Deigan is named after the Noh mask representing a woman who carries within her the seeds of supernatural transformation, while simultaneously signalling a demonic spirit that will soon manifest. She seeks retribution and her spirit takes over the performer in traditional and modern Noh performances. As depicted in Fumiko Enchi's Masks novel —the mask's reserved and dignified expression is ambiguous, and her transformation can be good or evil, depending on the play in which it appears. The root word taken from Chinese, 'Nuo' means 'oath', or 'exorcism'. 'Deigan' will take the form of a reading, underscored by field recordings and related compositions.

Flora Yin Wong is a sound artist and writer from London whose work primarily deals with underlying themes in both philosophy and psychology. Her debut album 'Holy Palm' was released on Modern Love and has previously appeared on labels like PAN, Archaic Vaults, and Danse Noire. She has performed live at Atonal and Unsound Festivals, MUTEK in Peru, Buenos Aires, and Montreal, New York's ISSUE Project Room, Volksbühne Theatre, The V&A Museum, Somerset House, and Cafe OTO in London, as well as DJ sets for the likes of Berghain, Boiler Room, Razzmatazz, WWWB Tokyo, Cakeshop Seoul, etc. Her first book 'Liturgy', exploring abstract fiction and non-fiction across themes of religion, mythology, and paradoxes was published in 2021 on PAN x Primary Information.